Cash it or Trash it: ZAMBRANA 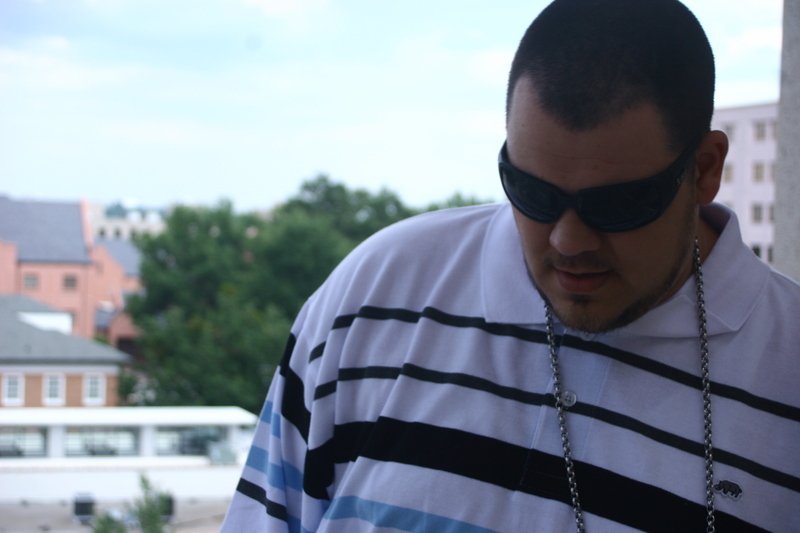 Once in a while an artist comes along whose music takes the listener from the realm of the familiar into a territory of infinite possibilities and new dimensions. In the world of Hip Hop, ZAMBRANA will be a name to remember. With an innovative sound and songs characterized by creative delivery and in-your-face lyrics there is no question on whether or not his music will be heard and embraced by the masses.

From South Carolina, a state not normally known for producing Hip-Hop artists, emerges ZAMBRANA…..Seeing how there’s a lot of hype surrounding the majority of the more well known artists he feels that their music just doesn’t live up to it. Its a let down. Music fans have been waiting for the next great chapter in Hip-Hop and ZAMBRANA is the artist that will give it to them. With no gimmicks surrounding his music, everything about him and everything he raps about is the Truth, even his name is Real.
After intricately and patiently comprising his first project,Addictions??? is ready to be released and marketed. With powerful singles such as “I BEEN ON”and “AM I DREAMING” ready to hit airwaves nationwide, it wont be long before the right people hear the album and decide to use their influence to make it an instant success.