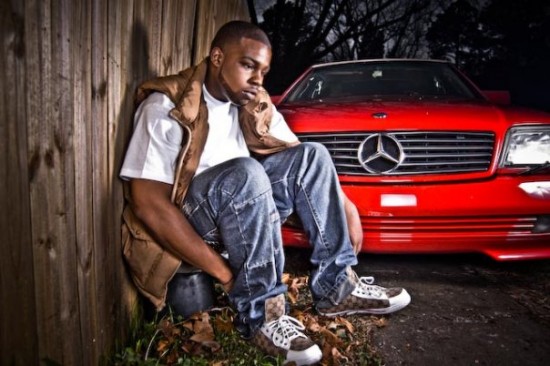 SOULDJA DOWN ENTERTAINMENT, LLC.
“TRELLE” is received to be also the first local artist in the Metro to advertise on regional television networks for his new single on BET, VH1, Oxygen Channel & E! Take a look at the Commercial!  “TRELLE” has garnered a magazine debut coming out early April with “RISE” Magazine, which is in high demands in the Metro Columbia Community. “TRELLE” has also addressed his Independent label “SOULDJA DOWN ENTERTAINMENT” to invest into local Cab Transit advertising, which has directed where his fans can buy his latest release the single “SOULDJA DOWN”, by displaying on top of cabs all over the city. This was such a courageous move by “SOULDJA DOWN ENTERTAINMENT” all of this visibility without any airplay! “Trelle” has sold many as 3,000 independent units by date on street demand & area retail stores in 3 months in which today’s economy is unheard of.